Only 10 years old, Junior Natural makes his debut on the big stage of the largest reggae festival in Scandinavia. He plays the drums. Shortly after he changes the drumsticks for the microphone.

Little Junior is born with a Natural talent for music. At 12, his first single « Number 1 Girl » is released. Mastered by Bob Marley’s former Jamaican label Tuff Gong, he dedicates the love song for his mother. “I thought of her all the time when I was recording. She was very happy when I gave it to her as a Christmas gift.” His father Daddy Natural has a history as musician and wrote the song. Junior Natural dreams of living on his music. He just needs to finish school first.

The development of Junior Natural’s international carrier starts when he is detected to represent Scandinavian urban music in Europe. His performance at the legendary stage Elysée Montmartre in Paris makes a great impression and his freestyle performance at French radio station later confirms the young artist’s incredible talent and established his name as The Upcoming Young Reggae Artist.

When Junior Natural later returns to France to perform a reggae festival, Jamaican artist Shaggy is so impressed that he invites Junior Natural on stage to sing together with him. The next day, Junior Natural records the song “One in a Million” produced by Shaggy’s producer and partner Robert Livingstone. A part from his show with Shaggy, Junior Natural has shared stage with reggae legends like Sean Paul, Burning Spear, Lee Scratch Perry, Junior Reed, Beenie Man, Gentleman to name a few.

Junior Natural’s childhood dream is fulfilled when his record label brings him to Jamaica to record with Jamaican musicians in Tuff Gong Studios and to make music videos. Collaborations have been done with artists like Jah Mason, Lutan Fyah, Million Stylez, Wayne Beckford and more. Listen to Junior Natural’s musical story on the upcoming album « Rising Son ». 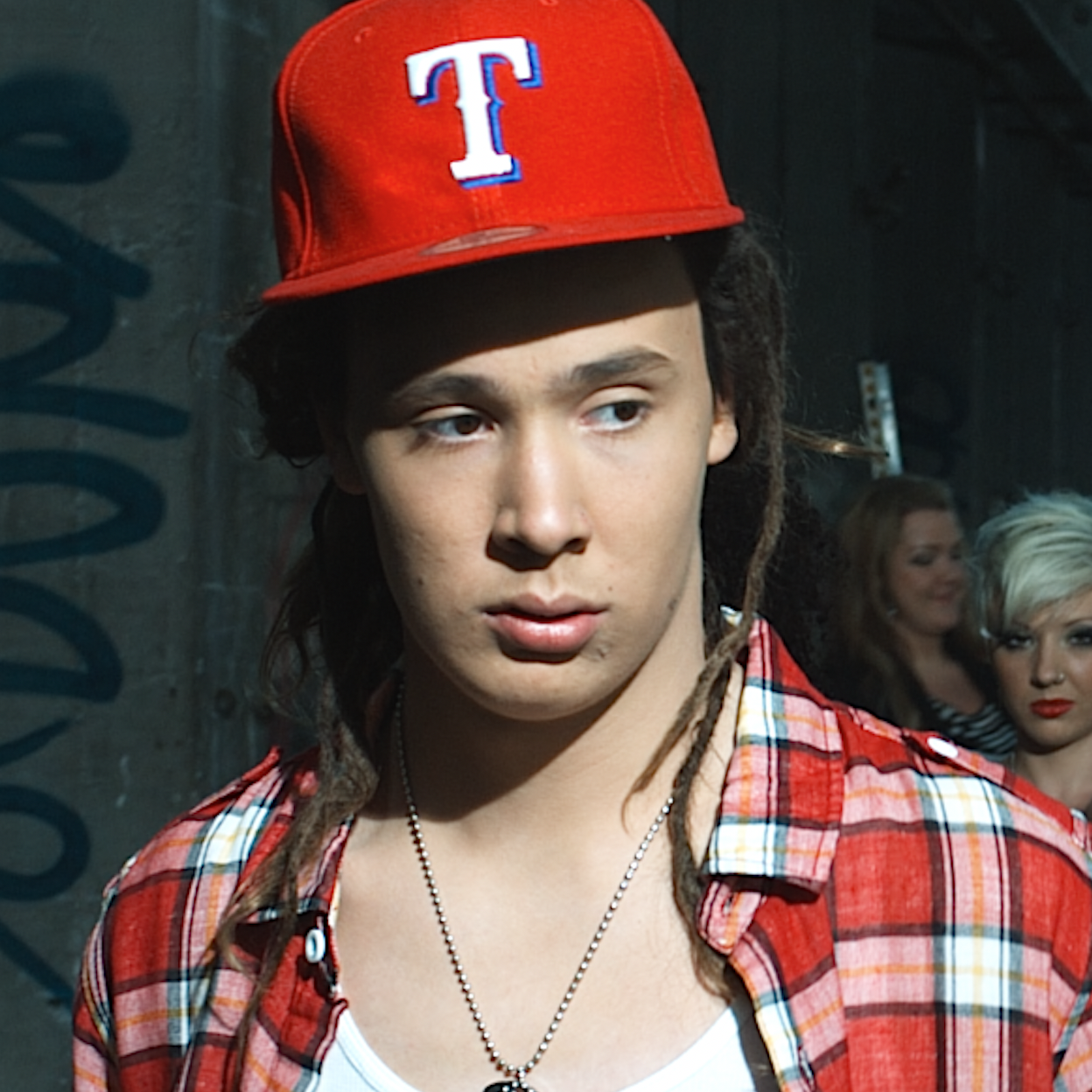 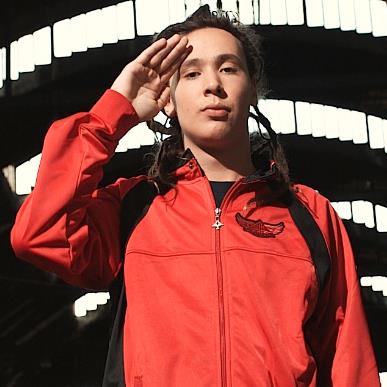 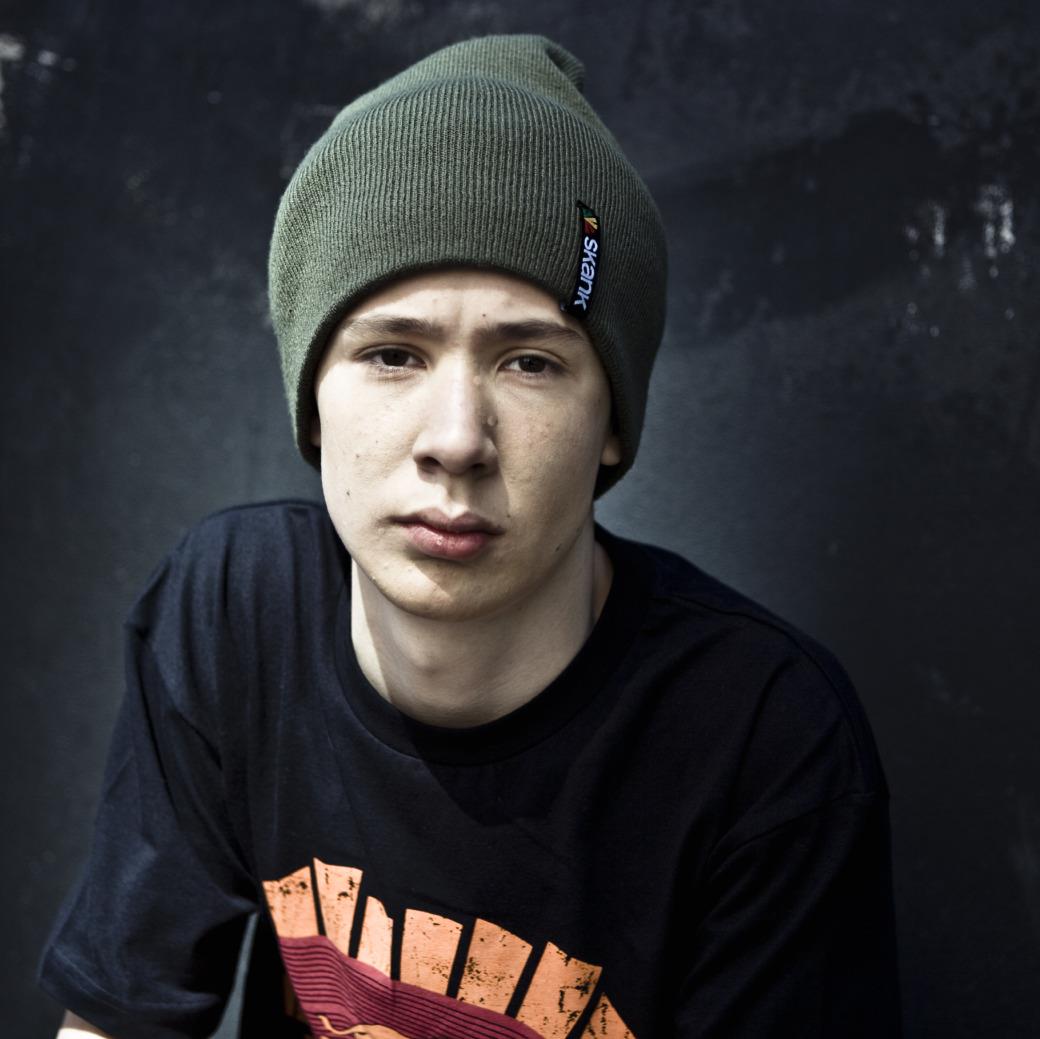 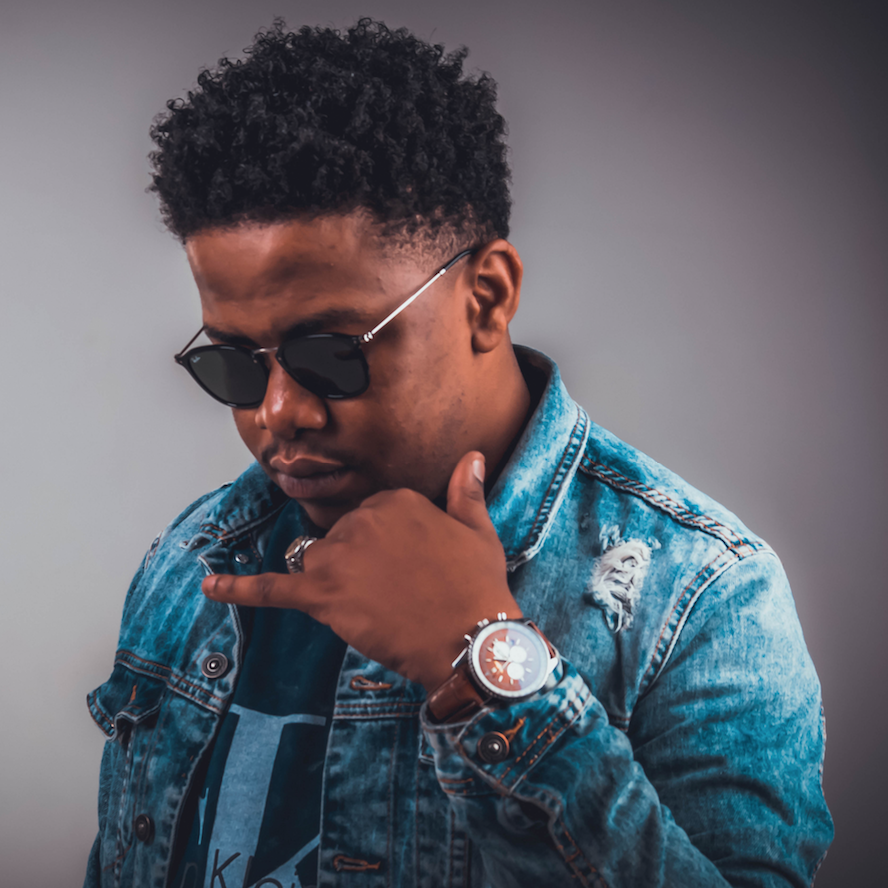 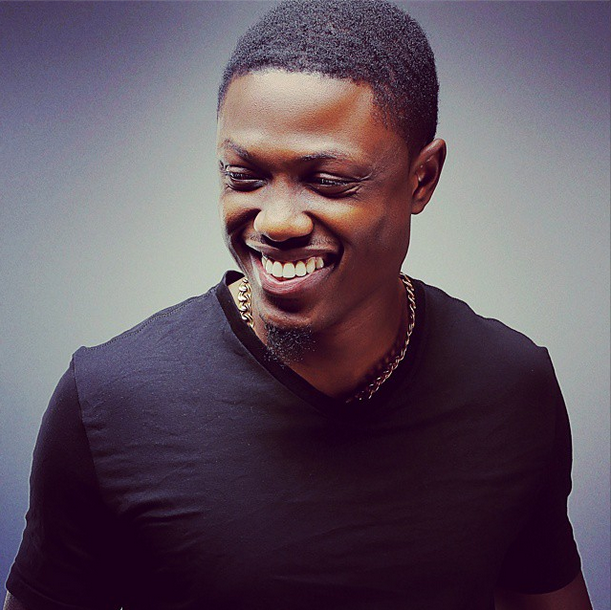 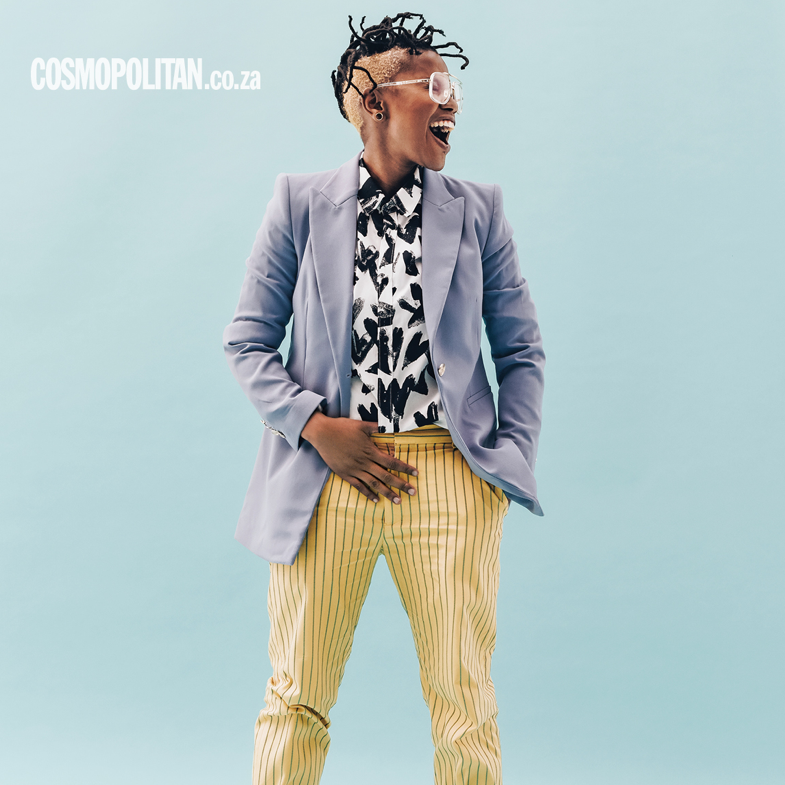 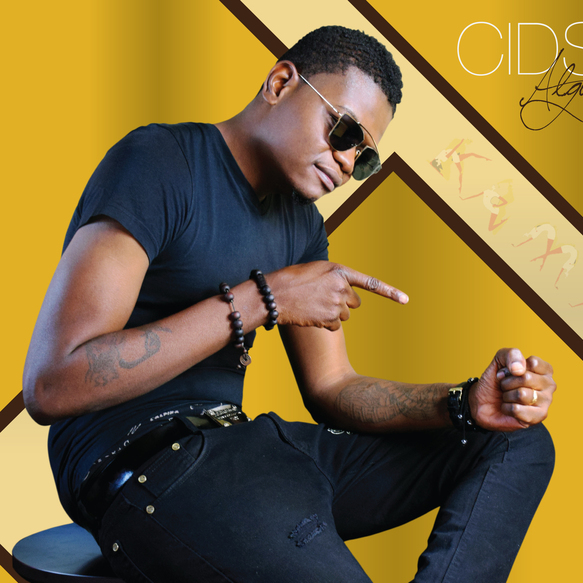 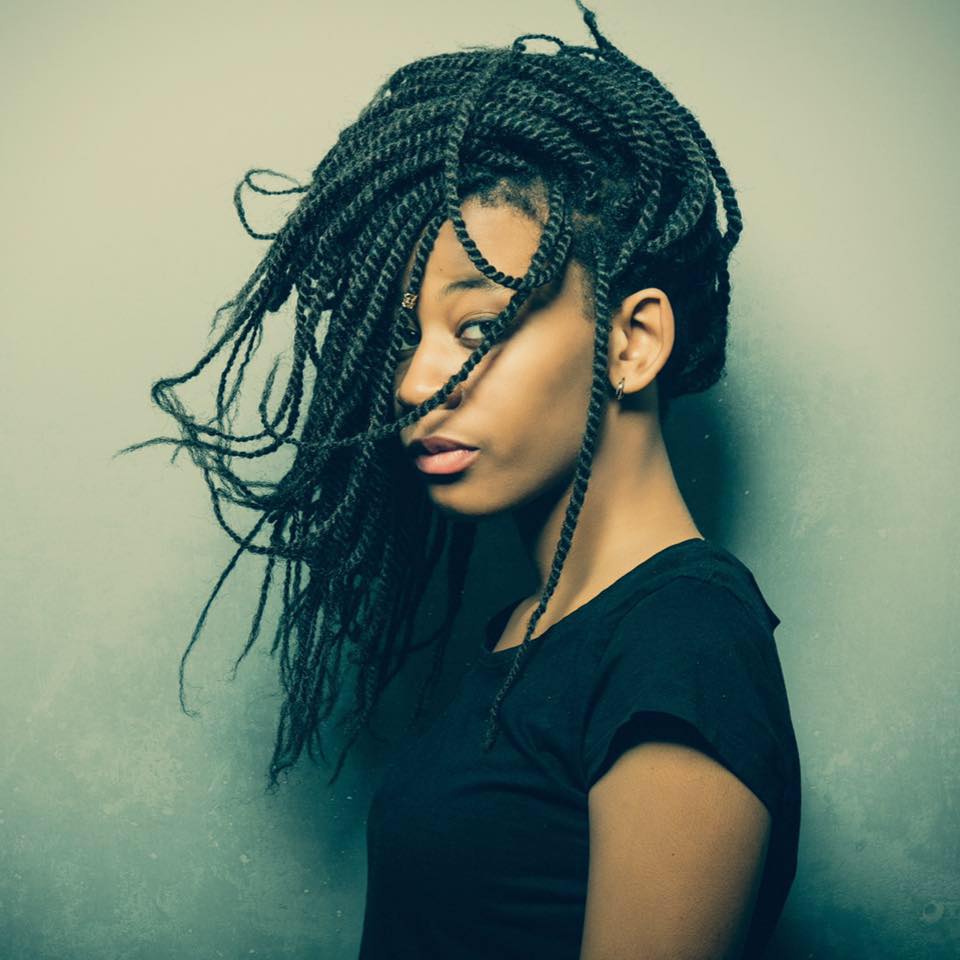 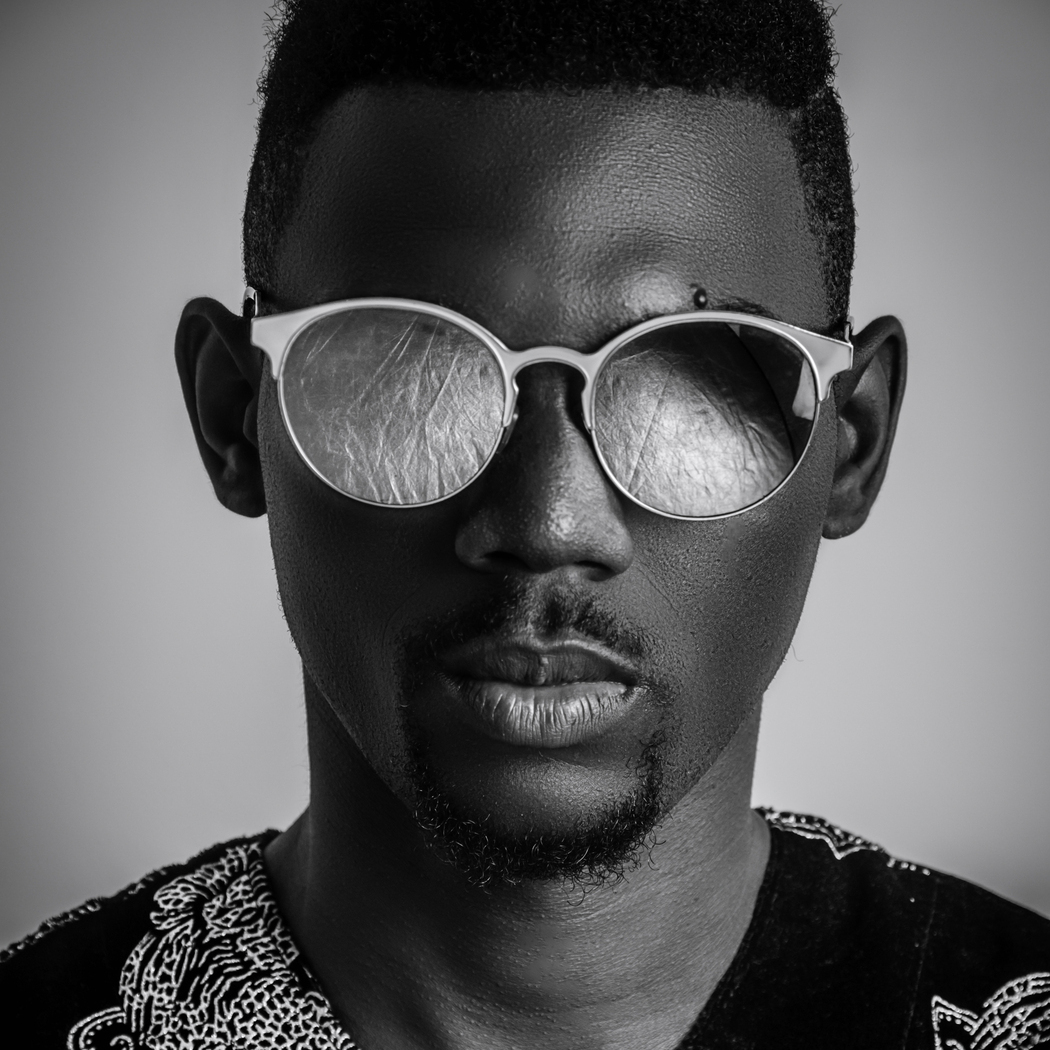 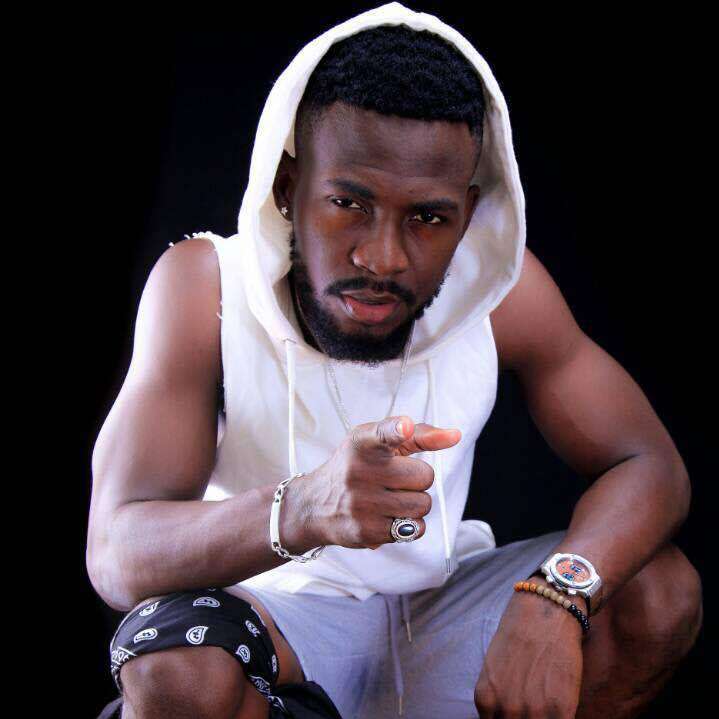 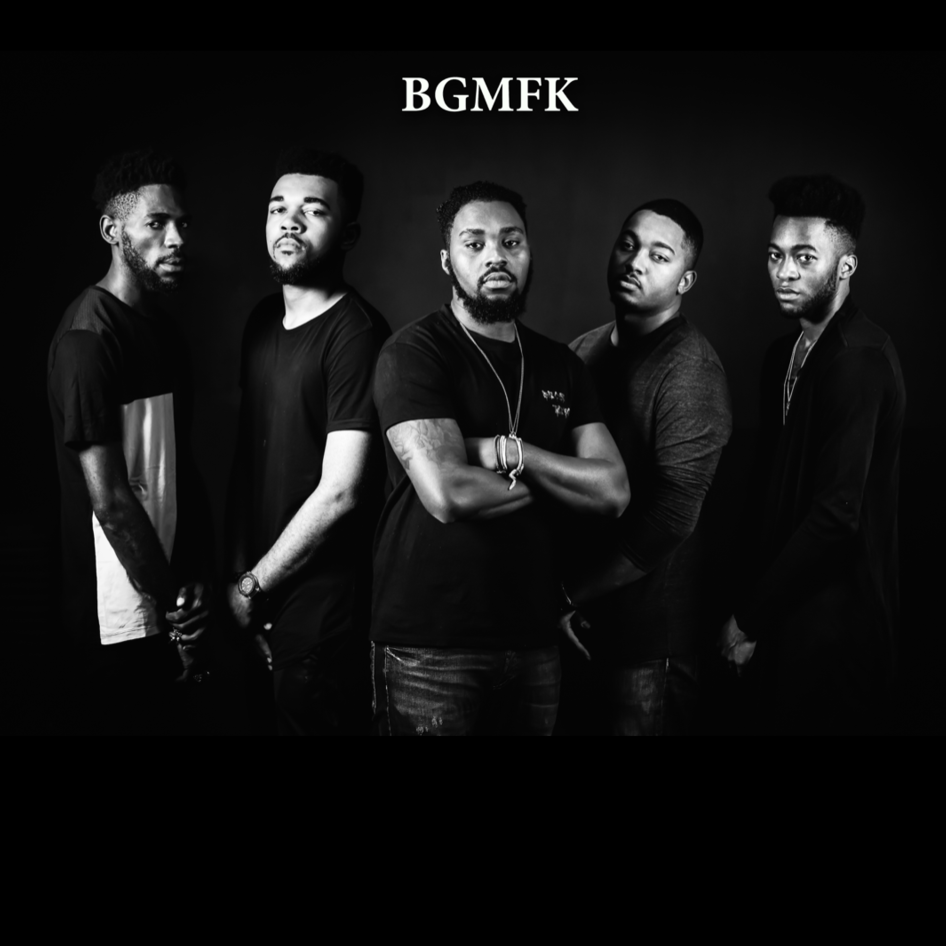 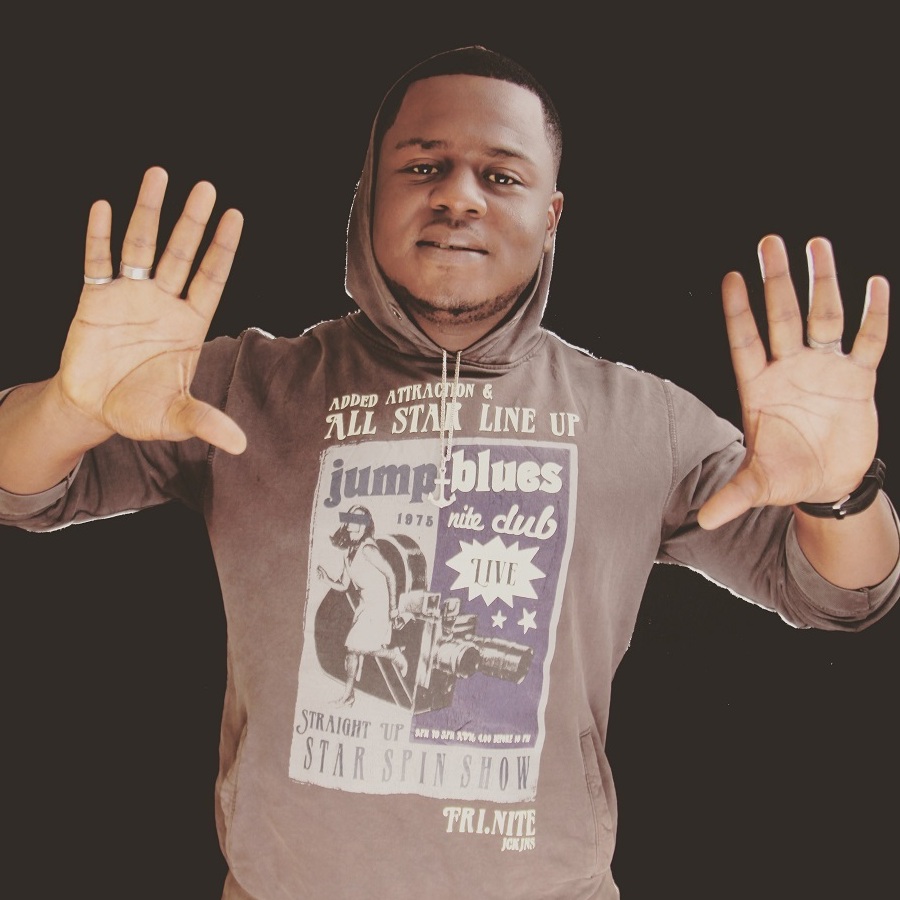 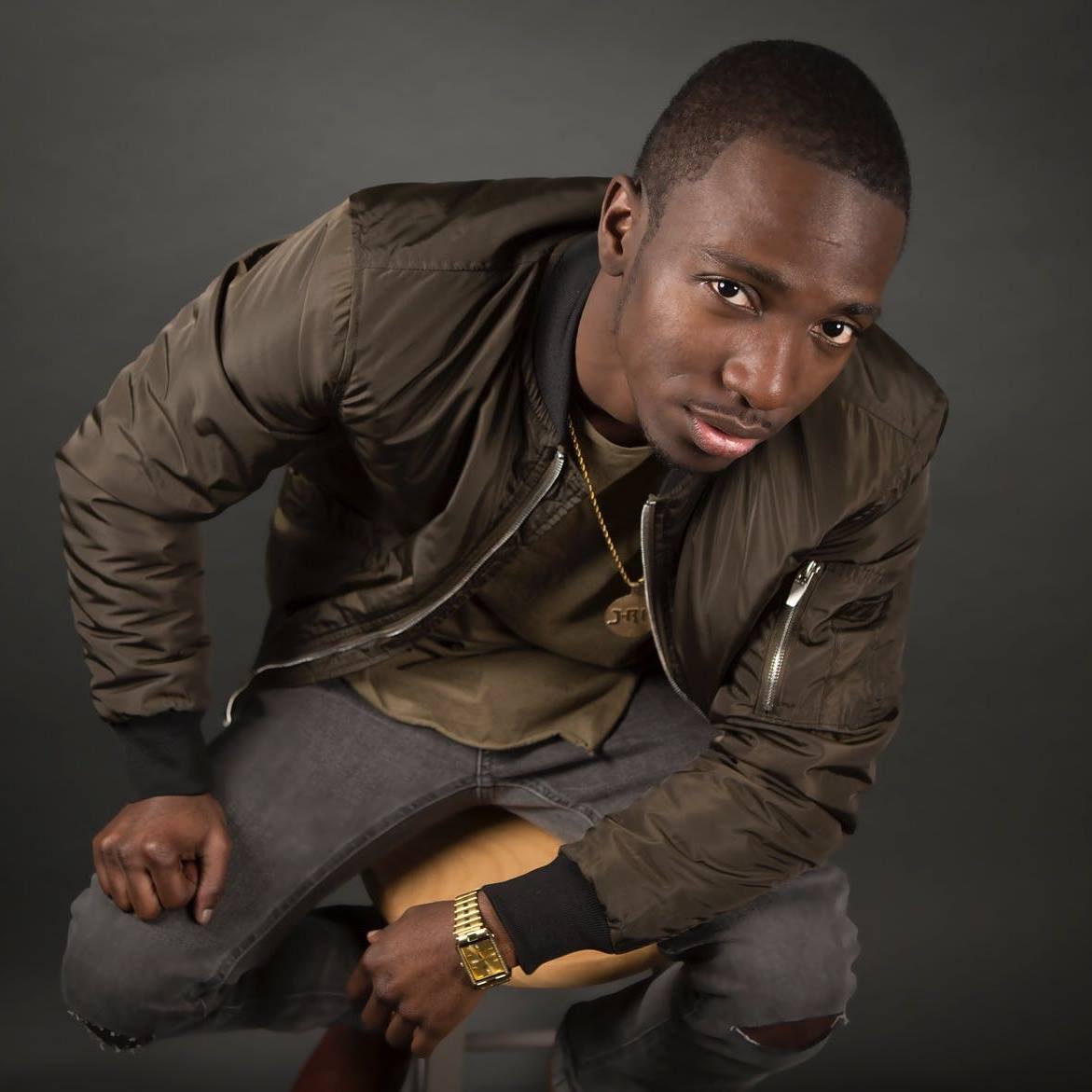 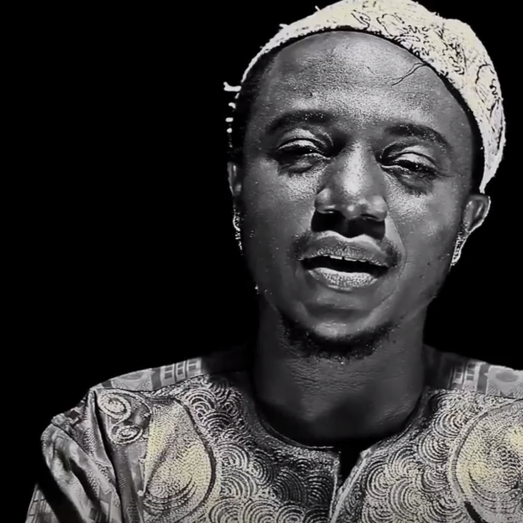 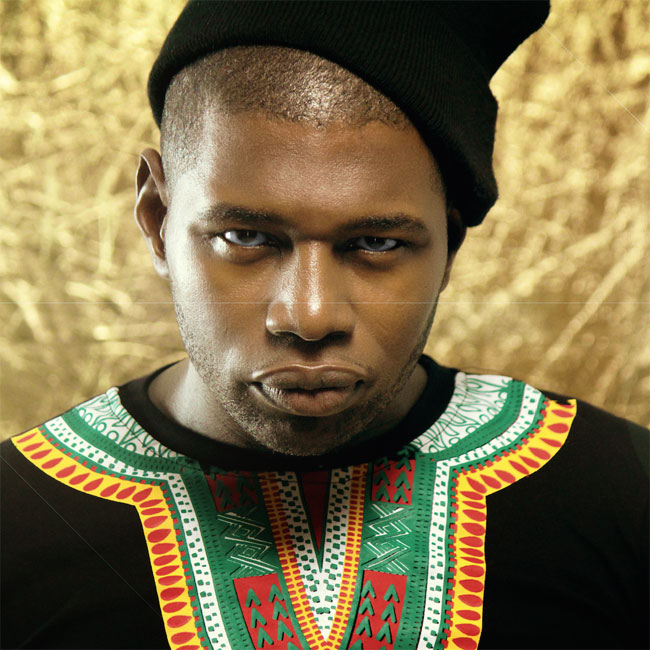